We summarized the 2019 'Cycling to work' initiative

The "Cycling to work" campaign has been quite popular in our company. Over the past 8 months, 13 colleagues committed to biking to work - that's more than we declared at the very beginning of the campaign.

Together, all participants covered 6,200 km, for which they received a lot of useful awards from the City of Krakow. Among them were bicycle gadgets, cinema tickets and coupons for selected partner stores.

Andrzej, Darek and Paweł turned out to be the most persistent cyclists. They covered respectively 1352 km; 936.7 km; 723.8 km. Congratulations! We hope that even more colleagues will join the initiative next year. 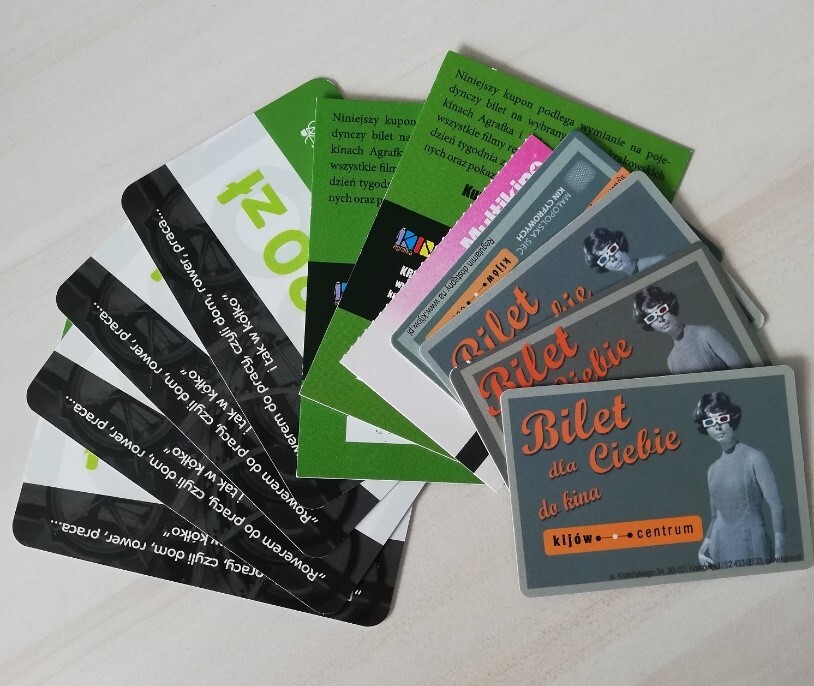